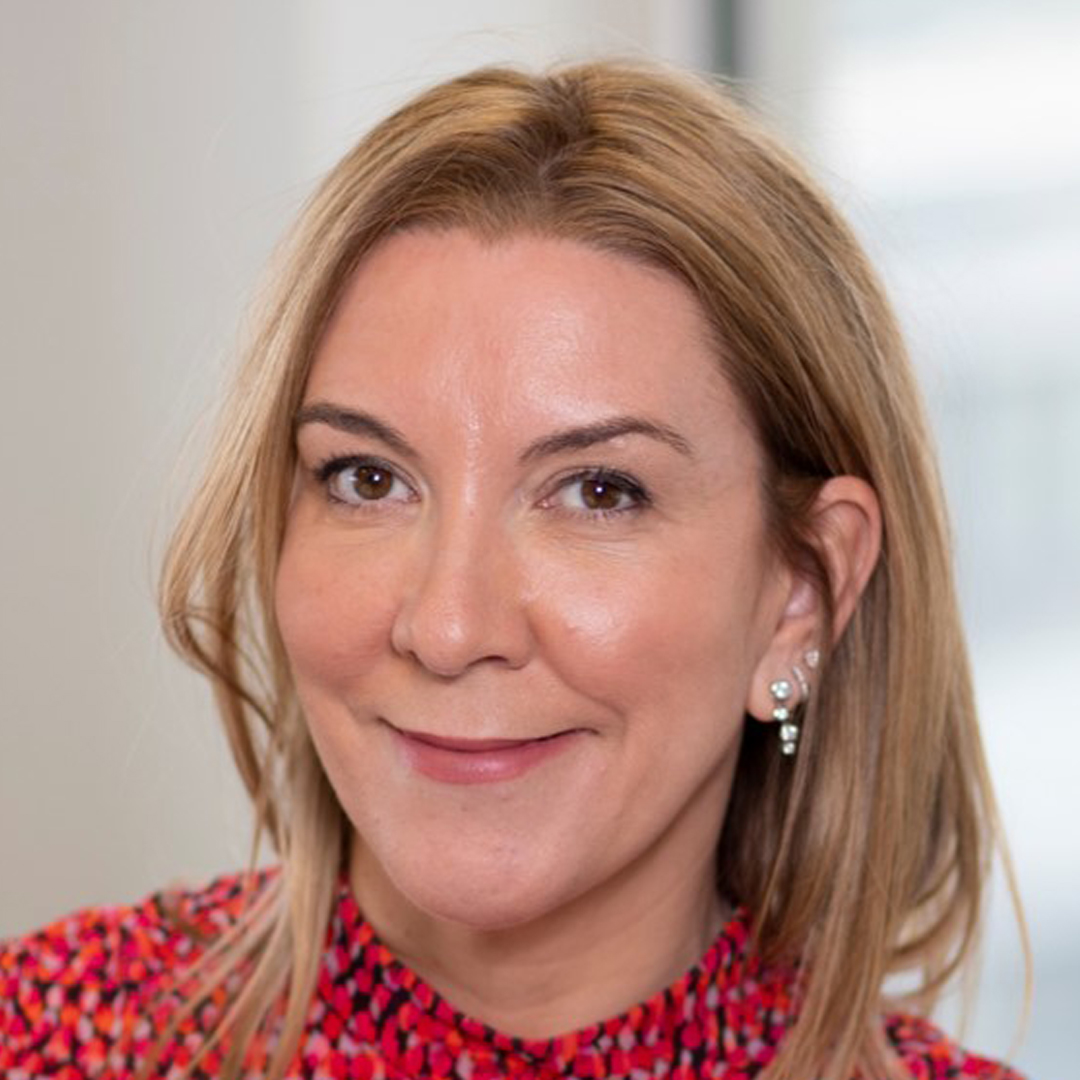 Antonia Romeo became the Permanent Secretary of the Ministry of Justice in January 2021. She is responsible for criminal justice, prison and probation services, civil, family and criminal courts, legal services, and constitutional policy. Antonia previously served as Permanent Secretary of the Department for International Trade (DIT) for four years, with responsibility for trade policy, trade negotiations and market access arrangements with countries outside the EU.

She has held a number of senior roles in the civil service including Her Majesty’s Consul General in New York, Special Envoy to the US technology companies, and Director General of Economic and Domestic Affairs in the Cabinet Office. She joined the Civil Service in 2000 as a professional economist following an early career in the private sector at strategic consultancy firm Oliver Wyman.