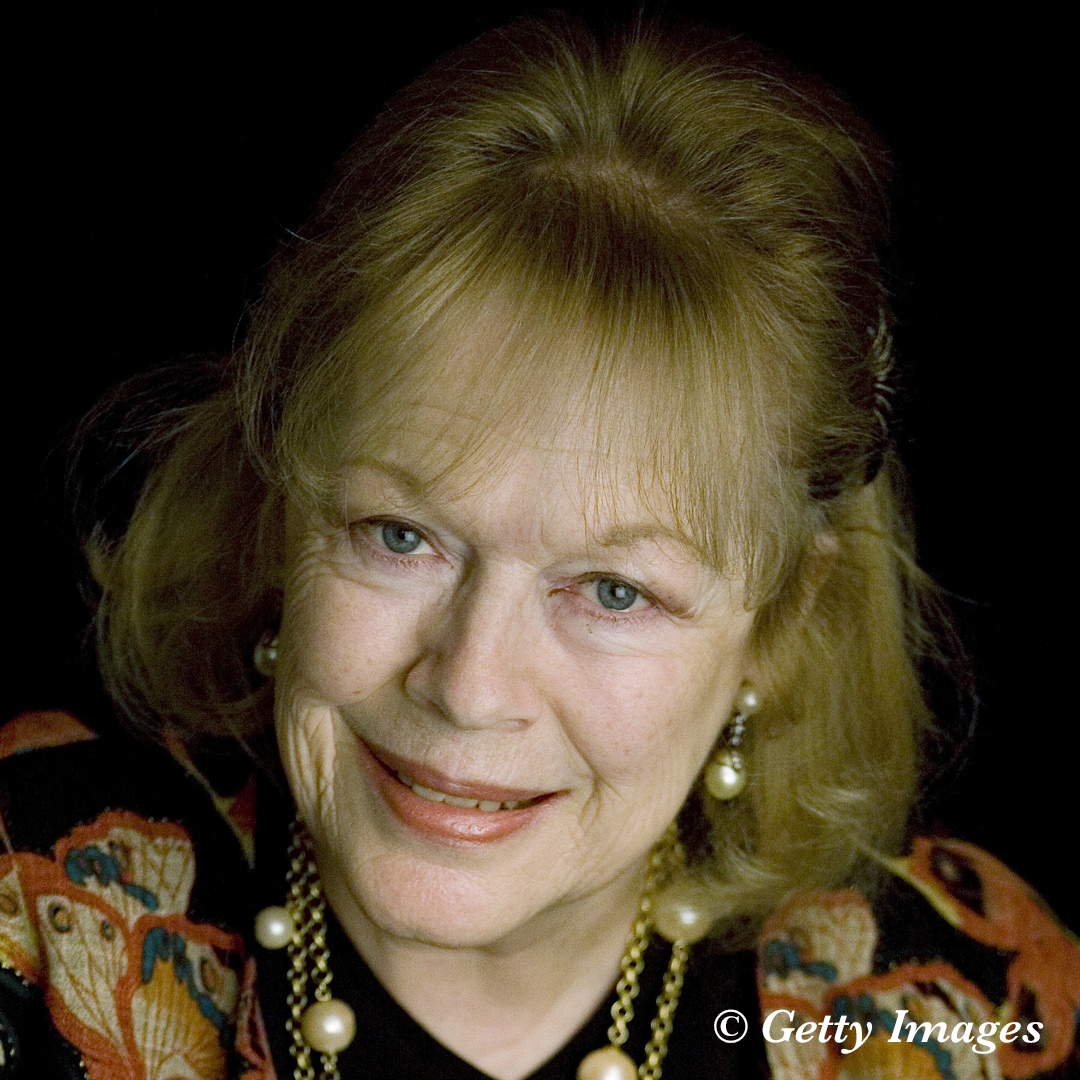 Antonia Fraser is the author of many widely acclaimed historical works which have been international bestsellers. She was awarded the Medlicott Medal by the Historical Association in 2000 and was made a DBE in 2011 for services to literature. Her previous books include Mary Queen Of Scots, King Charles II, The Weaker Vessel: Woman’s Lot in Seventeenth-Century England which won the Wolfson History Prize, Marie Antoinette: The Journey, Perilous Question: The Drama of The Great Reform Bill 1832 and The King and The Catholics: The Fight For Rights 1829. Must You Go?, a memoir of her life with Harold Pinter, was published in 2010 and My History: A Memoir of Growing Up in 2015. She lives in London.