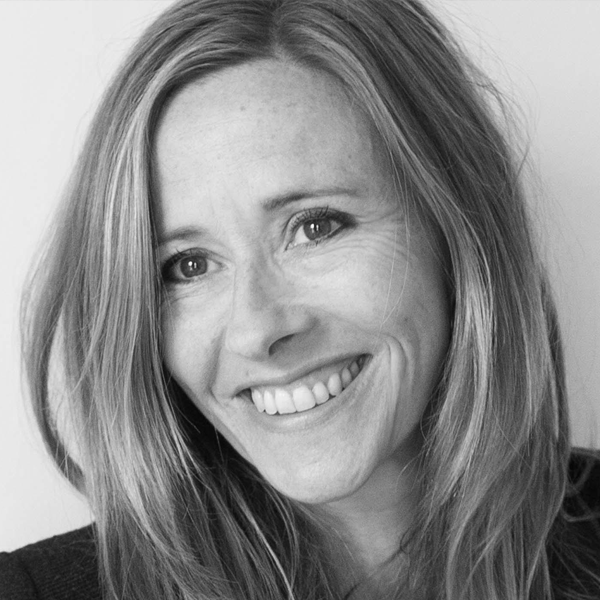 Andrea Wulf is an award-winning author of five books. Her most recent book, ‘The Invention of Nature’, has won twelve literary awards, including the Costa Biography Award 2015 and the Royal Society Science Book Prize 2016. She has written for the Guardian, New York Times, WSJ, and the Atlantic amongst many other newspapers. She was the Eccles British Library Writer in Residence 2013, and is an International Fellow of the Explorer’s Club and a Fellow of the Royal Geographical Society. She regularly appears on radio and TV and lectures across the world.