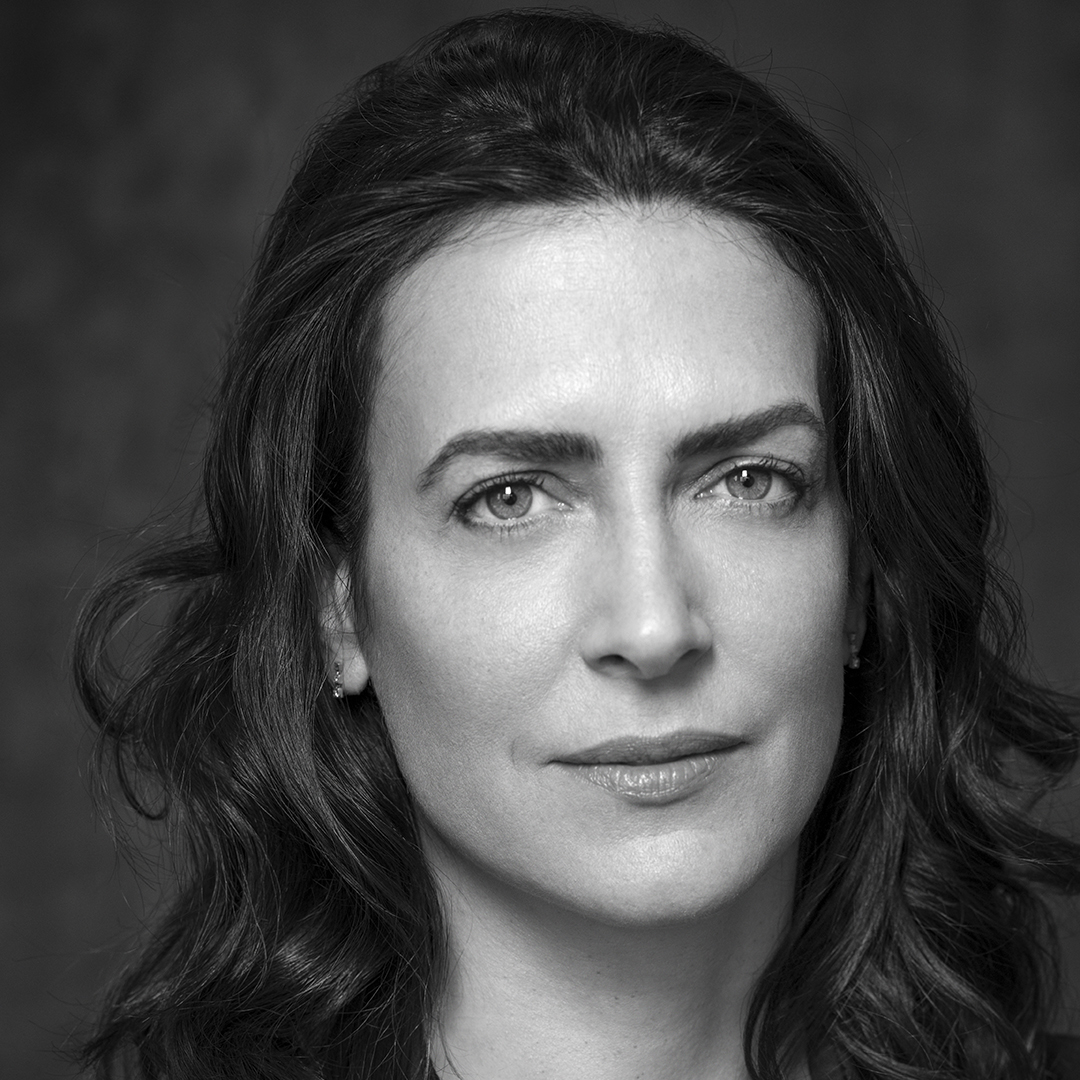 Andrea Elliott is a Pulitzer-prize winning journalist who has documented the lives of poor Americans, Muslim immigrants and other people on the margins of power. She is an investigative reporter for The New York Times and the author of Invisible Child, which won the 2022 Pulitzer Prize in General Nonfiction and was chosen by Barack Obama as a favorite book of the year and by The New York Times as one of the top 10 books of 2021. Elliott is also the recipient of a 2007 Pulitzer Prize for feature writing, a George Polk award, the J. Anthony Lukas Book Prize, an Overseas Press Club award, and Columbia University’s Medal for Excellence, given to one alumna under the age of 45. She is the first woman to win individual Pulitzer Prizes in both Journalism and Arts & Letters.