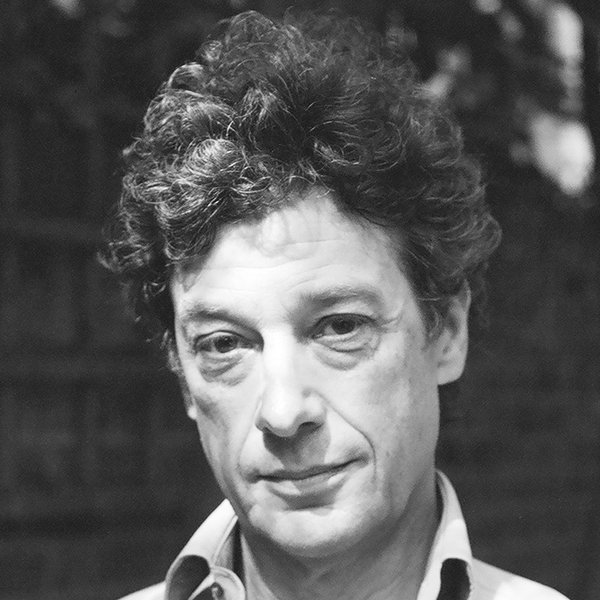 Adam Zamoyski is an independent historian and author of a dozen books on various aspects of European History. They include two Sunday Times best-sellers, The Polish Way and 1812. Napoleon’s Fatal March on Moscow, and have been widely translated. He speaks several languages and his books adopt a many-sided approach to complex questions such as the birth of nationalism in Europe, the early history of terrorism and, in his ground-breaking study of the Congress of Vienna, Rites of Peace, diplomatic power-politics. His latest book, Napoleon. The Man behind the Myth, provides an entirely original insight into the phenomenon of the man’s rise and fall.