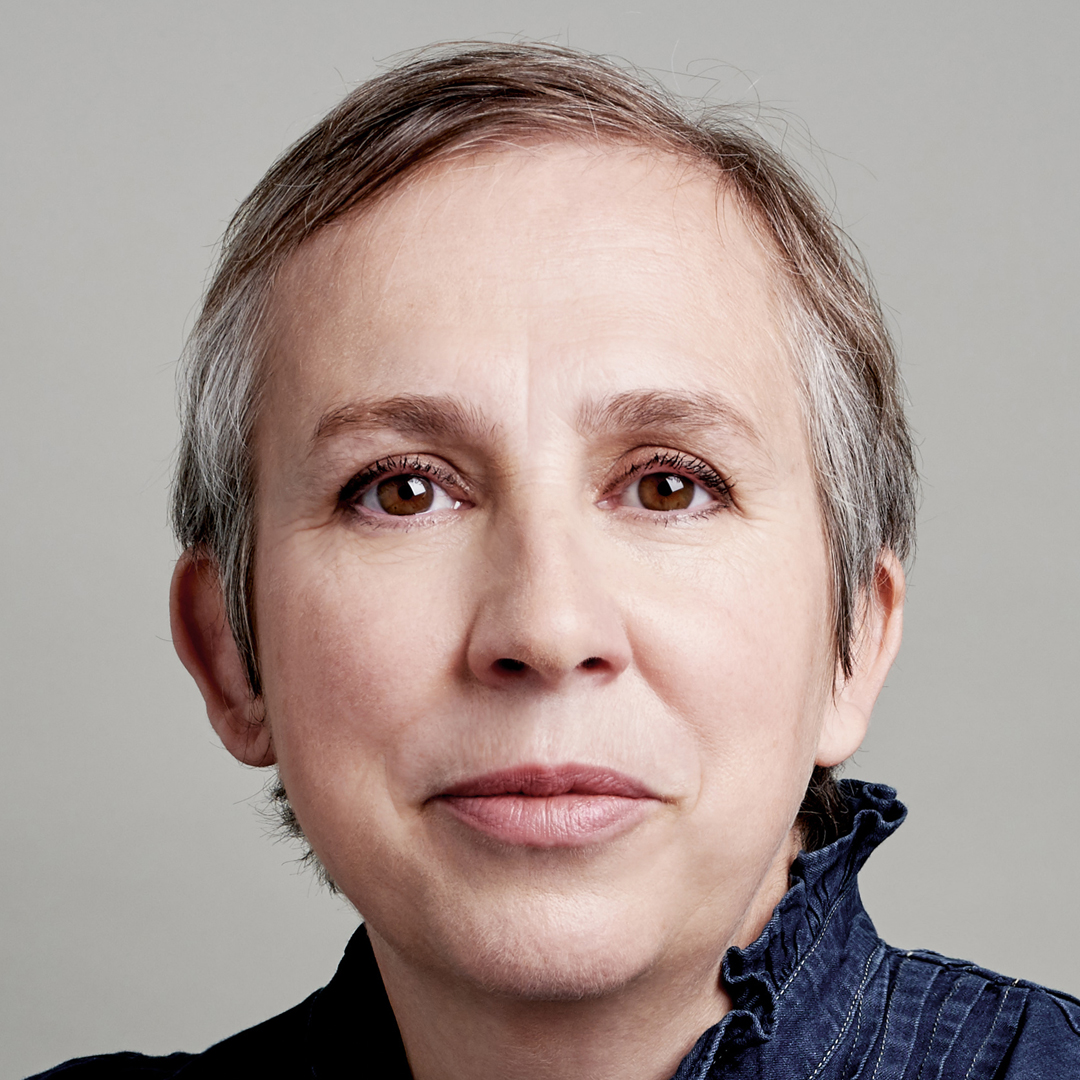 Abi Morgan is an award-winning writer, including several Baftas and an Emmy.

This Is Not A Pity Memoir is Abi’s first book.