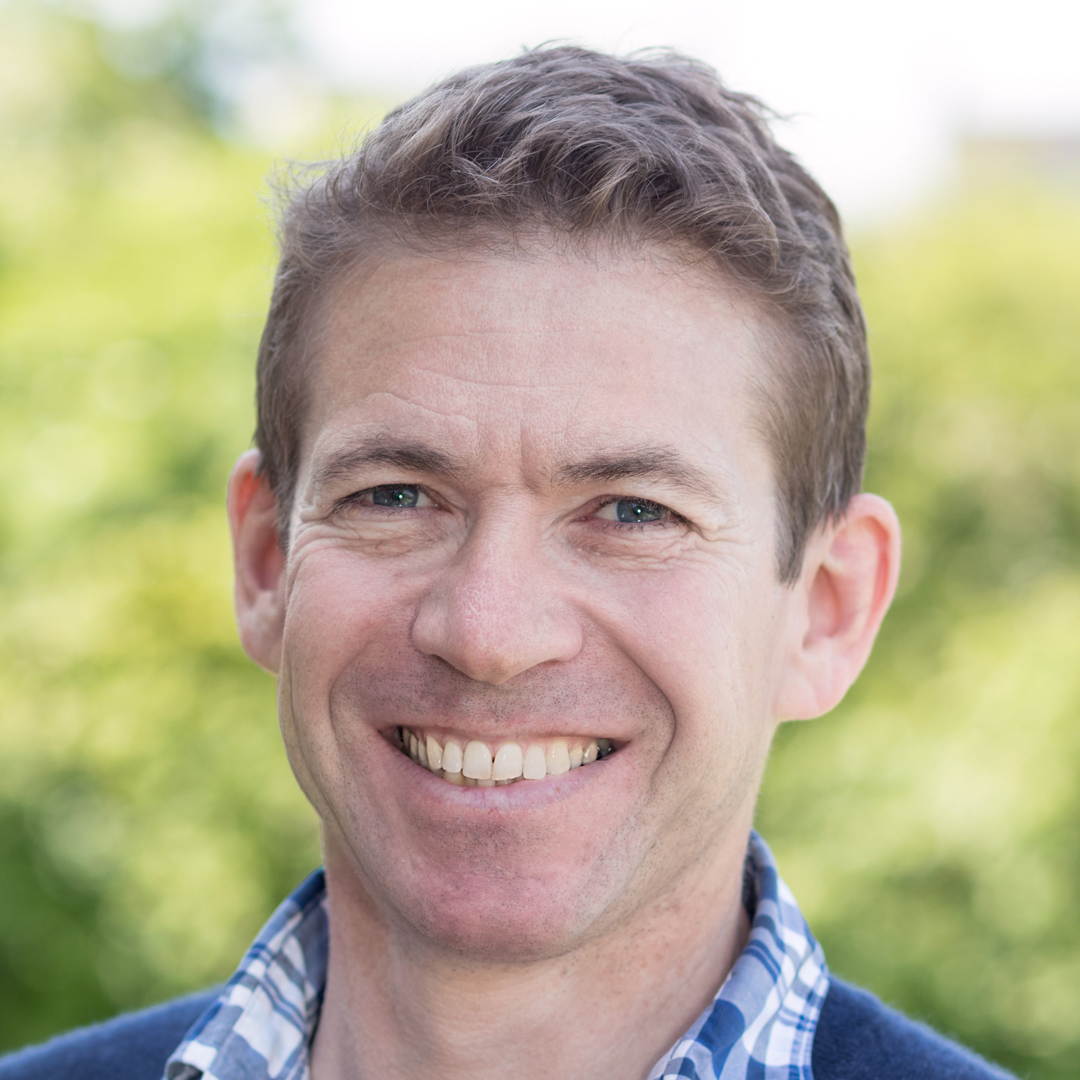 Saul has presented and appeared in history programmes for all the major TV and streaming channels, and is Professor of Military History at the University of Buckingham.