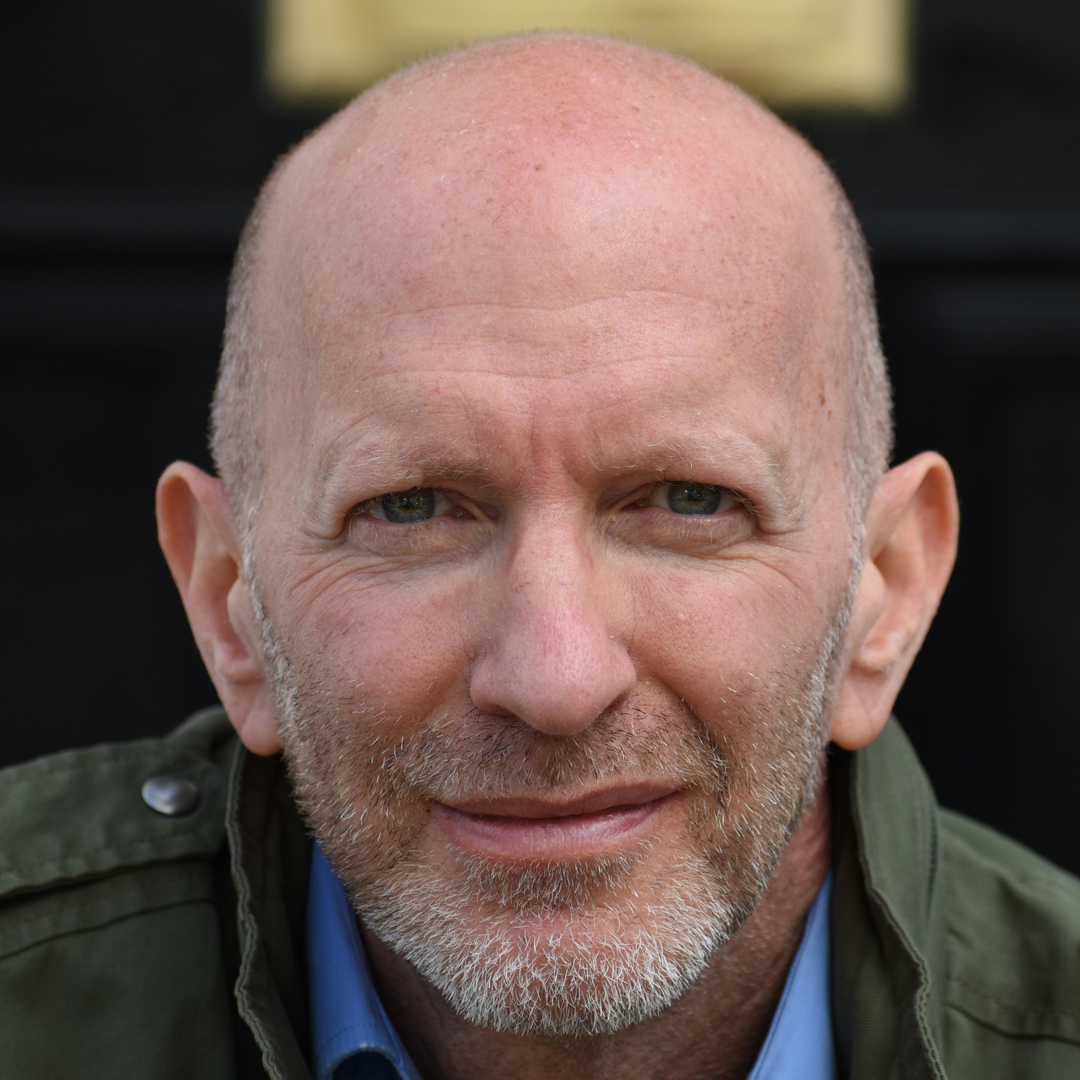 Simon Sebag Montefiore is a bestselling historian and novelist whose books are published in 48 languages and has won prizes for his fiction and history. He is author of the Moscow Trilogy novels, Sashenka, One Night in Winter (won Political Novel of the Year Prize; longlisted for the Orwell Prize) and Red Sky at Noon. His history books are Catherine the Great & Potemkin (being developed as a movie by Angelina Jolie), Stalin: the Court of the Red Tsar (won History Book of the Year Prize), Young Stalin (won LA Times Biography and Costa Biography prizes), Jerusalem: the Biography, (won Wen Jin Prize in China and JBC Book of Year Prize in USA), The Romanovs (won Lupicaia del Terriccio Literature Prize (Italy) and was an Oprah Winfrey book of the year). All of these are being developed as movies/TV dramas. His anthologies Written in History: Letters that Changed the World and Voices of History: Speeches that Changed the World are out in paperback.