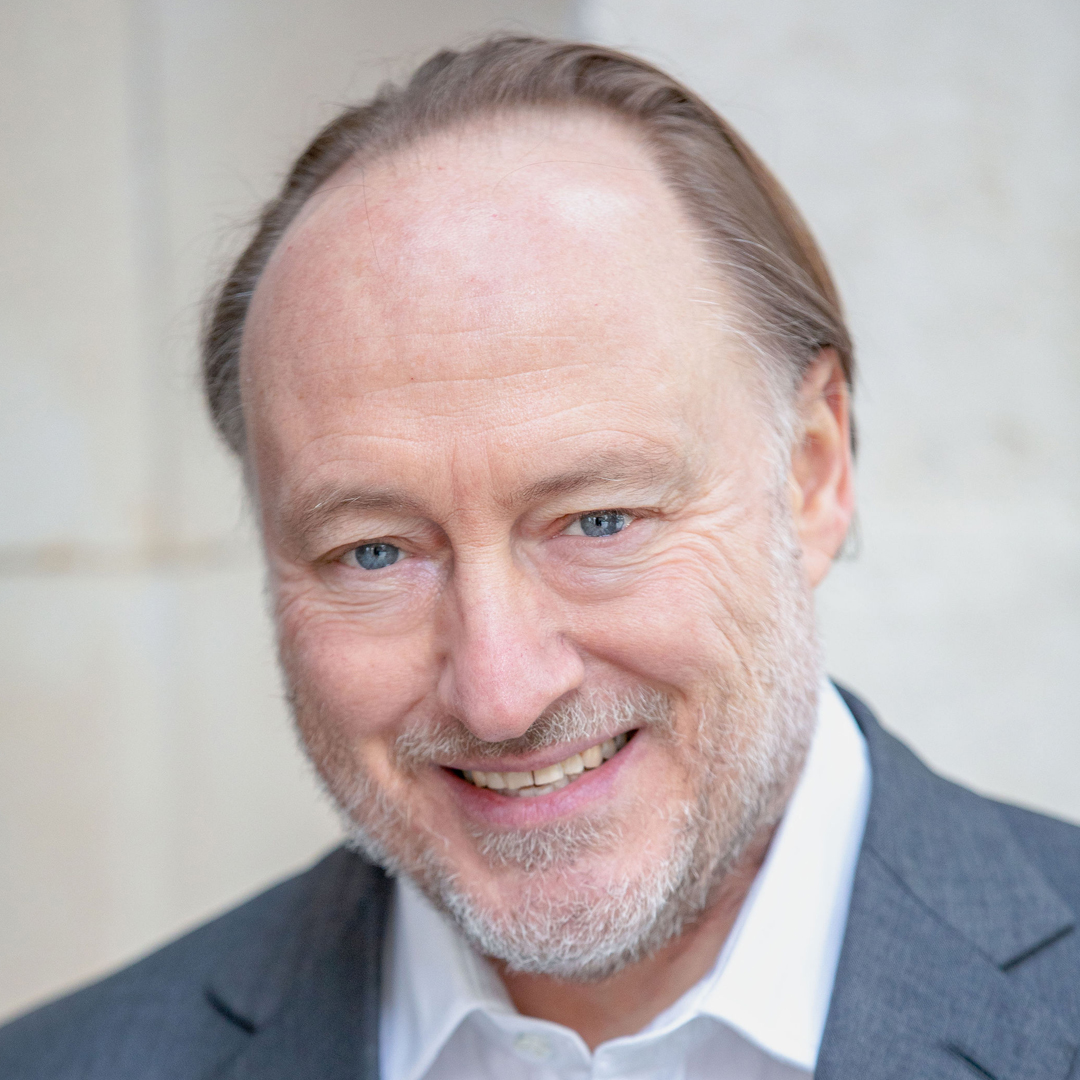 Andrew Roberts read Modern History at Caius College, Cambridge, from where he is a PhD. He has written over a twenty books including Salisbury: Victorian Titan (which won the Wolfson Prize) Masters and Commanders (which won the International Churchill Society Book Award), The Storm of War: A New History of the Second World War (which won the British Army Military Book of the Year Award), Napoleon the Great (which won the Grand Prix of the Fondation Napoléon and The Los Angeles Times Biography Prize) and Churchill: Walking with Destiny, which won the Council on Foreign Relations Arthur Ross Prize. His biography of King George III has won three literary prizes. Roberts is a Fellow of the Royal Society of Literature and the Royal Historical Society, the Roger & Martha Mertz Visiting Research Fellow at the Hoover Institution at Stanford, the Lehrman Institute Distinguished Lecturer at the New-York Historical Society, and a visiting professor at the Department of War Studies at King’s College, London. His website is www.andrew-roberts.net