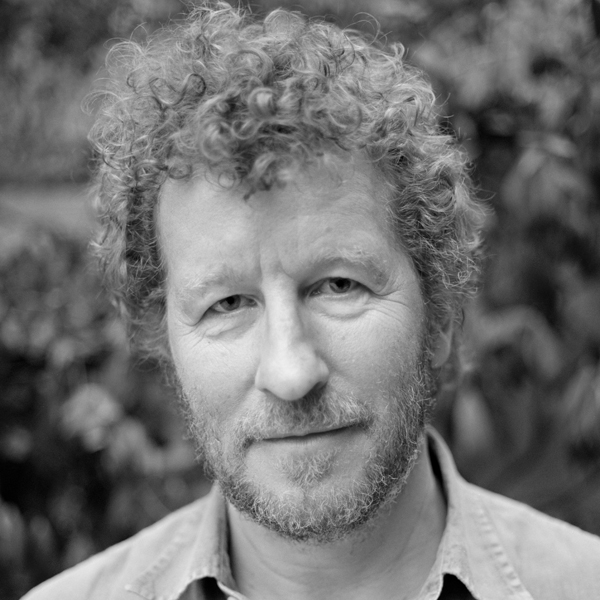 Sebastian Faulks was born and brought up in Newbury, Berkshire. He worked in journalism before starting to write books. He is best known for the French trilogy, The Girl at the Lion d’Or, Birdsong and Charlotte Gray (1989-1997) and is also the author of a triple biography, The Fatal Englishman (1996); a small book of literary parodies, Pistache (2006) and Pistache Returns (2016); and the novels Human Traces (2005), Engleby (2007), A Week in December (2009), A Possible Life (2012) and Where My Heart Used to Beat (2015). For the First World War Centenary he co-edited an anthology of war literature, A Broken World (2014). He lives in London with his wife and their three children.

You can purchase or pre-order Sebastian Faulks’s book from John Sandoe Books, our partner booksellers at the Literary Festival, here