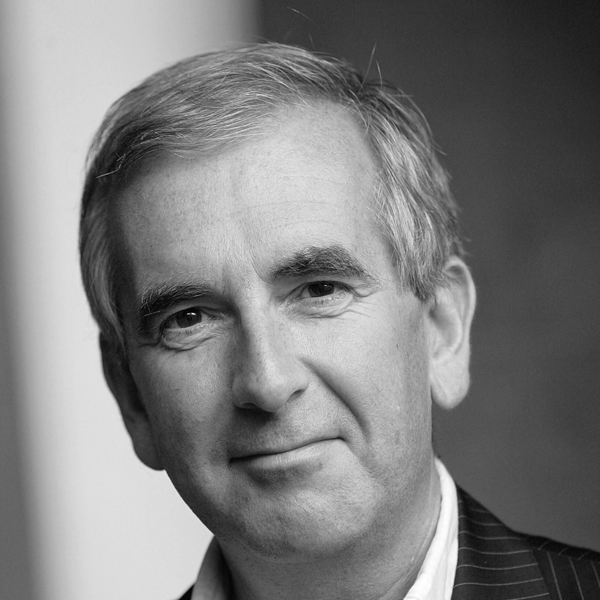 Robert Harris is the author of twelve bestselling novels: the Cicero Trilogy – Imperium, Lustrum and Dictator – Fatherland, Enigma, Archangel, Pompeii, The Ghost, The Fear Index, An Officer and a Spy, which won four prizes including the Walter Scott Prize for Historical Fiction, Conclave and Munich. Several of his books have been filmed, including The Ghost and the Cicero Trilogy was recently adapted for stage by the RSC.