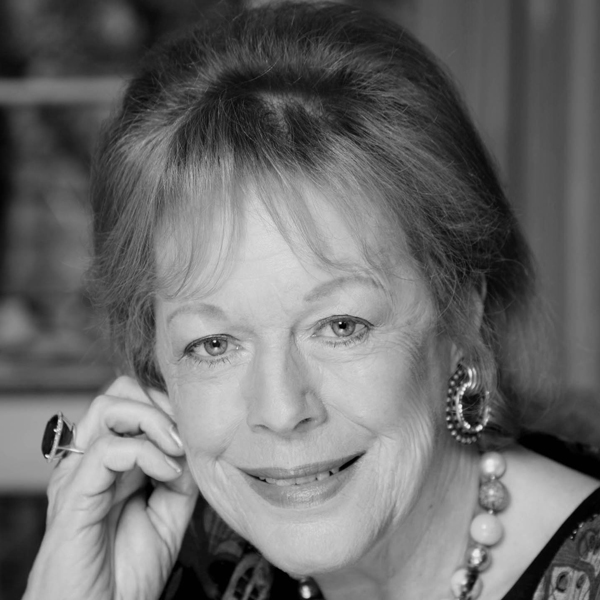 Antonia Fraser is the author of many widely acclaimed historical works which have been international bestsellers.  The prizes she has won include the Wolfson Award for History and the Norton Medlicott Medal of the Historical Association.  She has been President of English PEN, chairman of the Society of Authors, and chairman of the Crime Writers’ Association.

Antonia Fraser was made DBE in 2011 for services to literature.  She was married to Harold Pinter who died in 2008.  Her previous books include Mary Queen of Scots, Cromwell: Our Chief of Men, King Charles II,  The Gunpowder Plot: Terror and Faith in 1605, The Six Wives of Henry VIII, The Weaker Vessel, Warrior Queens, Love and Louis XIV, and most recently Perilous Question:The Drama of the Great Reform Bill 1832.  Must You Go? My Life with Harold Pinter was published in 2010.  She lives in London and has six children and eighteen grandchildren.

You can purchase or pre-order Lady Antonia Fraser’s book from John Sandoe Books, our partner booksellers at the Literary Festival, here