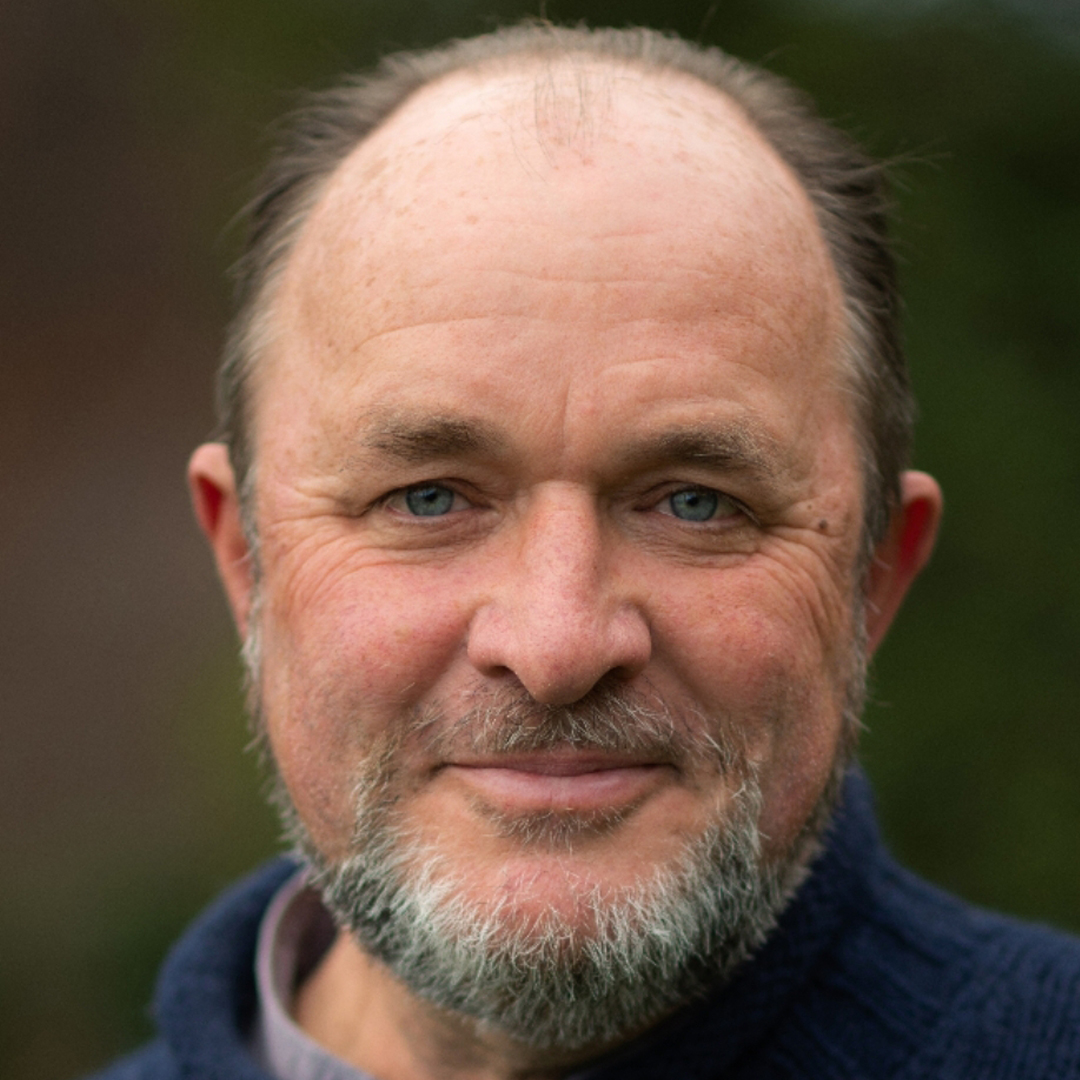 William Dalrymple is the bestselling author of the Wolfson Prize-winning White Mughals, The Last Mughal, which won the Duff Cooper Prize, and the Hemingway and Kapucinski Prize-winning Return of a King. His most recent book, The Anarchy, was short listed for the Duke of Wellington medal, the Tata Book of the Year and the Historical Writers Association Award, was a Finalist for the Cundill Prize for History and won the 2020 Arthur Ross Medal from the US Council on Foreign Relations. Dalrymple has been awarded five honorary doctorates, is a fellow of the Royal Society of Literature, the Royal Asiatic Society and the Royal Society of Edinburgh, and has held visiting lectureships at Princeton, Brown and Oxford, where he is currently an Honourary Bodleian fellow. In 2018, he was presented with the prestigious President’s Medal by the British Academy and was named one of the world’s top 50 thinkers for 2020 by Prospect. He is a founder and co-director of the Jaipur Literature Festival.