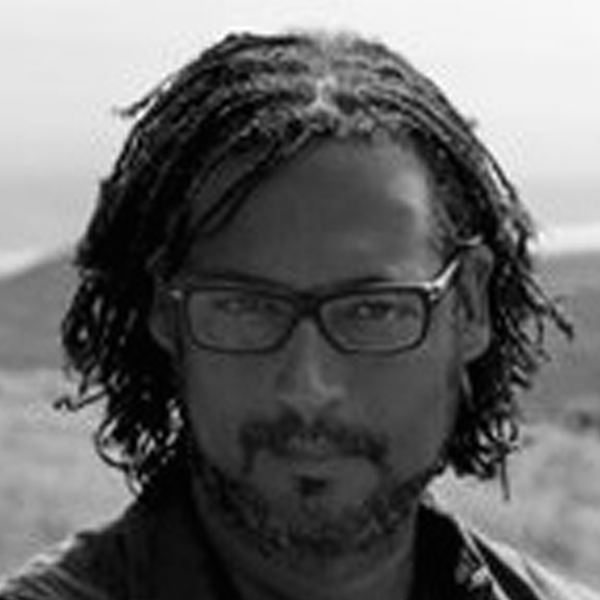 David Olusoga is a British-Nigerian Historian, Producer and Presenter. His TV series include, Civilizations (BBC 2), Black and British: A Forgotten History (BBC 2), The World’s War (BBC 2), A House Through Time (BBC 2) and the BAFTA winning Britain’s Forgotten Slave Owners (BBC 2). David is also the author of Civilizations: Encounters and the Cult of Progress, The World’s War, which won First World War Book of the Year, Black & British: A Forgotten History which was awarded both the Longman-History Today Trustees Award and the PEN Hessell-Tiltman Prize and The Kaiser’s Holocaust: Germany’s Forgotten Genocide and the Colonial Roots of Nazism and He writes for The Guardian, The Observer and BBC History Magazine.