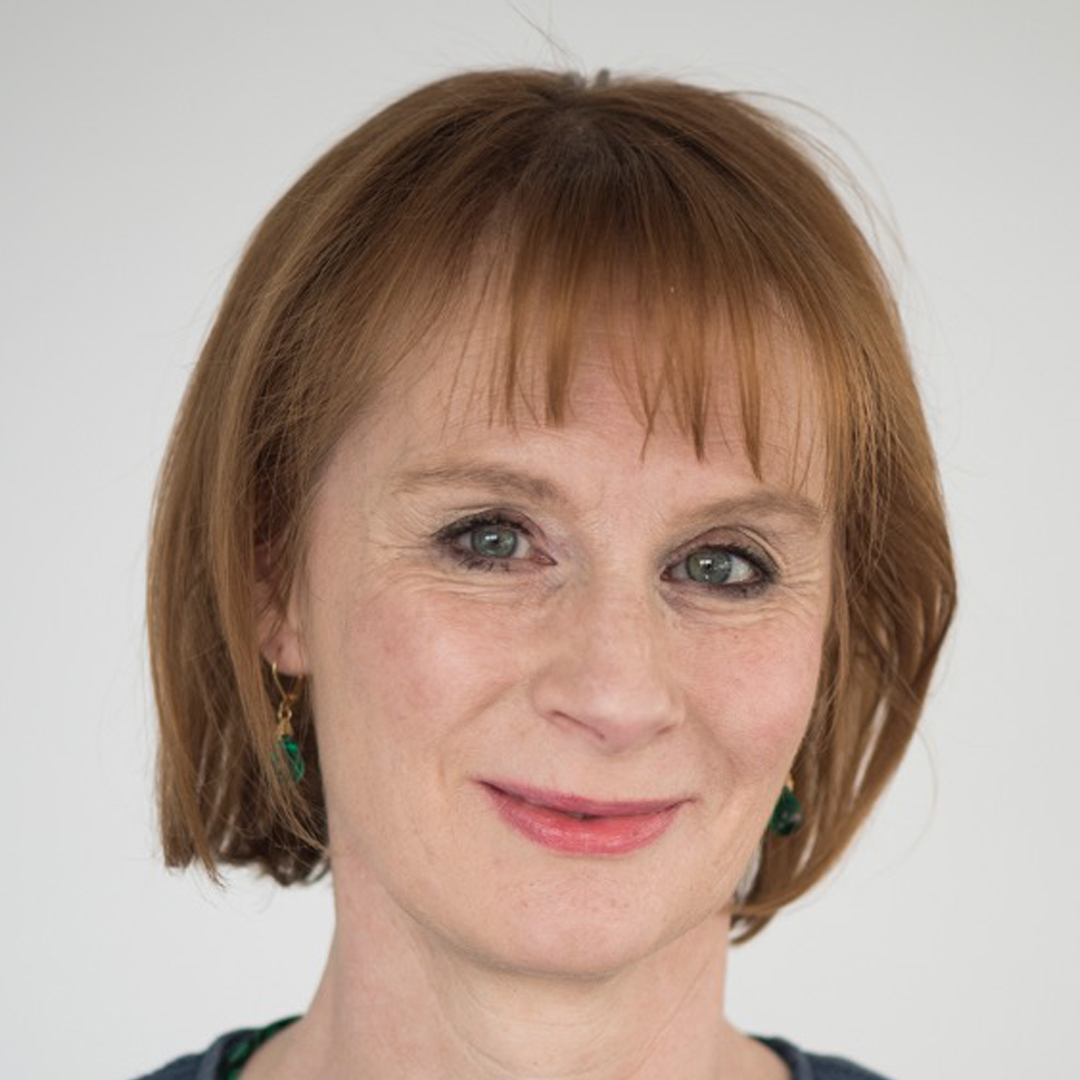 Anne McElvoy is Executive Editor of The Economist and hosts the award-winning Economist Asks talkshow.

Outside The Economist, Anne has written a weekly politics column for the Evening Standard for 20 years and was previously deputy editor responsible for the paper’s comment and features as well as political analysis.

A presenter of Start the Week on BBC Radio4, the Moral Maze and Week in Westminster, she is an experienced live broadcaster on radio and TV. Anne has a First Class Honours Degree in German and Philosophy from Wadham College, Oxford and further study at the Humboldt University in Berlin. Her two books on modern Germany are a history of the GDR and the international best-seller, Memoirs of a Spymaster, Markus Wolf.

As The Times’s correspondent in East Berlin, she reported the fall of the Berlin Wall. Subsequently she covered wars in Yugoslavia and Chechnya wars and was the paper’s bureau chief in Moscow, leading its reporting team during the Yeltsin era and the rise of Vladimir Putin.

Anne has received the Journalist of the Year/Women in Public Life award. She is an education board member of the World Economic Forum at Davos and the Royal Opera House in London. Her languages are German, Russian and French.