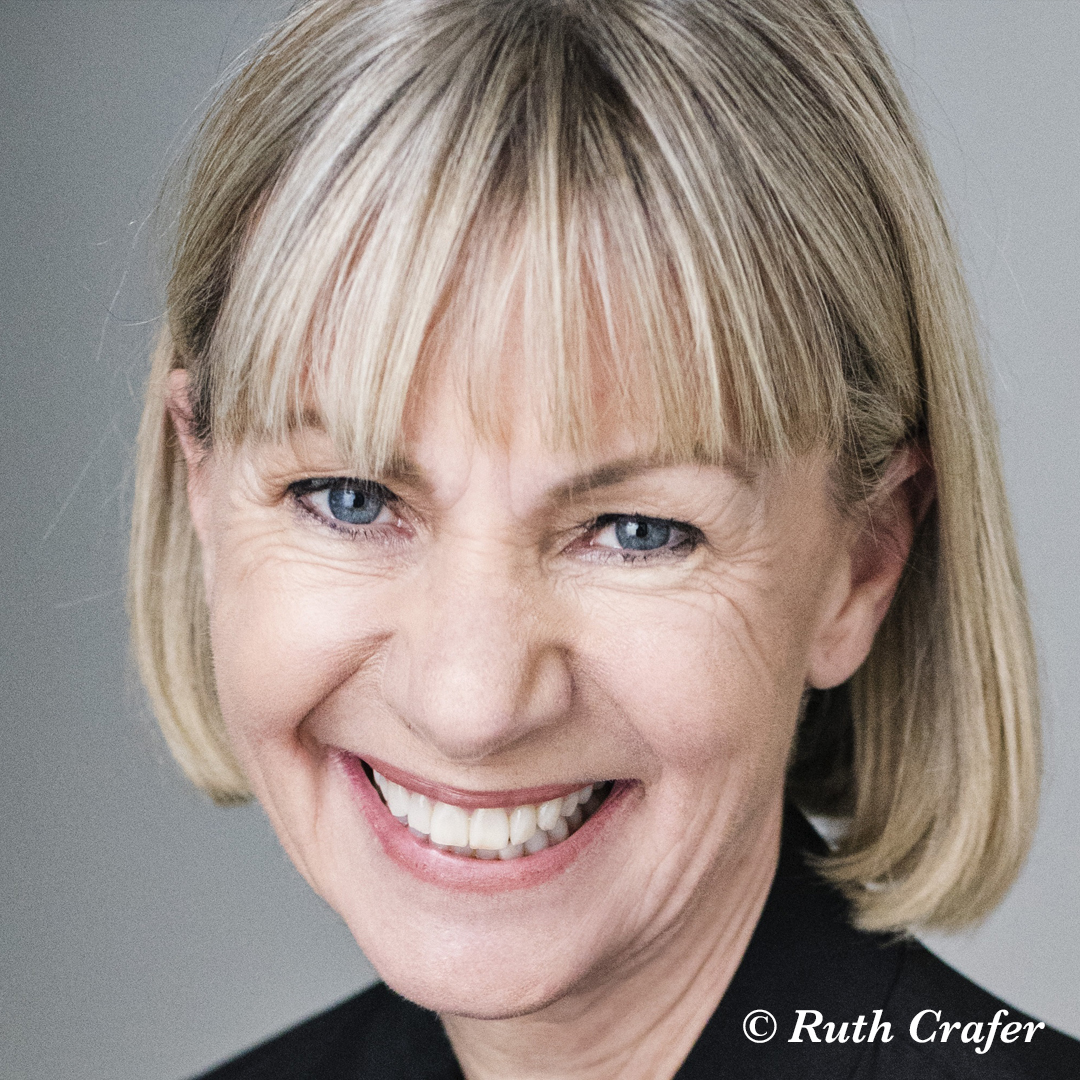 Kate Mosse is the author of eight novels & short story collections, including the No 1 bestselling The Burning Chambers Series – The Burning Chambers and The City of Tears – as well as the multimillion selling Languedoc Trilogy – Labyrinth, Sepulchre and Citadel – and Gothic fiction including The Winter Ghosts and The Taxidermist’s Daughter, which she has adapted for the stage. Her books have been translated into 38 languages and published in more than 40 countries. She has also written four works of non-fiction – including An Extra Pair of Hands (Wellcome Collection, 2021) – four plays, contributed essays and introductions to classic novels and collections.

Kate is the Founder Director of the Women’s Prize for Fiction also hosts the pre performance interview series at Chichester Festival Theatre in Sussex, chairs Platform Events for the National Theatre in London, as well as being a regular interviewer for theatre and fiction events around the UK.

Kate lives full-time in Chichester and is working on the third novel in ‘The Burning Chambers’ series.