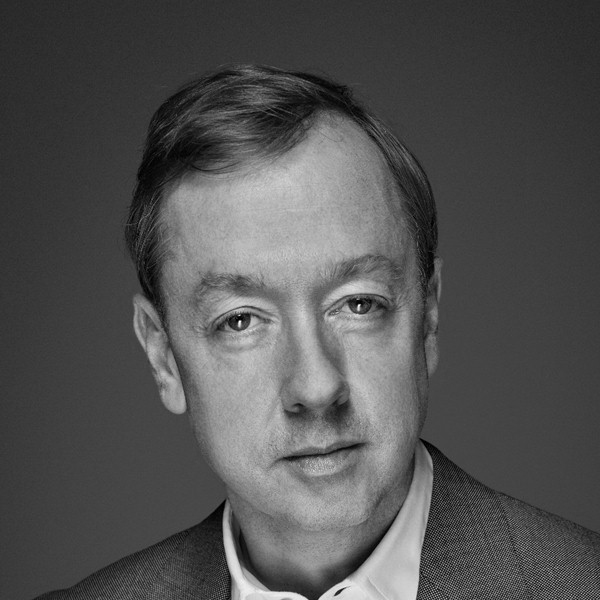 Geordie Greig became the editor of The Mail on Sunday in April 2012. He was formerly Editorial Director of The London Evening Standard, The Independent and The Independent on Sunday and prior to that, was editor of Tatler for 10 years. He is the critically acclaimed author of ‘The Kingmaker’, a history of the friendship between George VI and his grandfather and ‘Breakfast with Lucian’ a memoir about the artist Lucian Freud (the film rights for which were recently bought by Harvey Weinstein.) Geordie is married to a Texan, Kathryn Greig, and lives in London with their three teenage children.

You can purchase or pre-order Geordie Greig’s book from John Sandoe Books, our partner booksellers at the Literary Festival, here