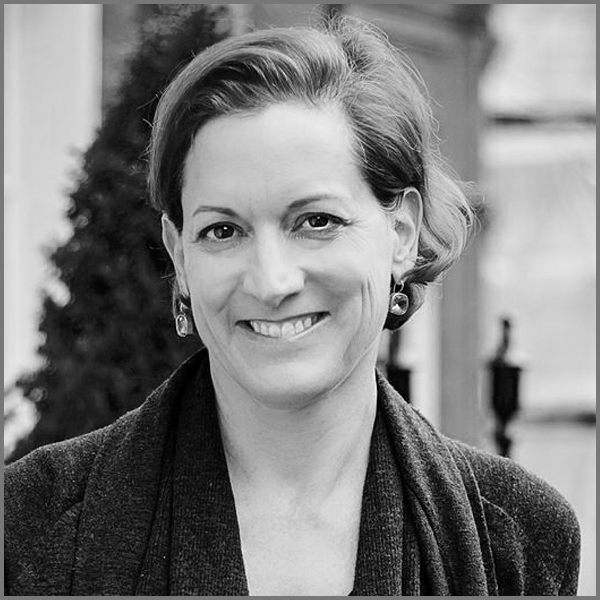 Anne Applebaum is a columnist for the Washington Post and a Visiting Professor at the London School of Economics, where she has just launched a project on 21st century disinformation. She is the author of several books, including Gulag: A History, which won the 2004 Pulitzer Prize for non-fiction, and Iron Curtain. She is a former member of the Washington Post editorial board, a former deputy editor of the Spectator, and a former Warsaw correspondent of the Economist. Her work has appeared in the New York Review of Books, Foreign Affairs and many other publications. She lives in Warsaw and London.

You can purchase or pre-order Anne Applebaum’s book from John Sandoe Books, our partner booksellers at the Literary Festival, here