By August 22nd, 2018Speakers
No Comments 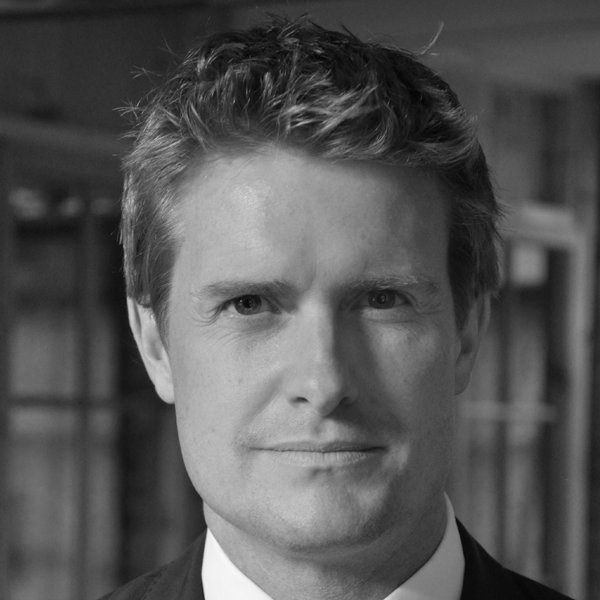 Dr Tristram Hunt is the Director of the Victoria and Albert Museum, London – the world’s leading museum of art, design and performance. Since taking up the post in 2017, Dr Hunt has prioritised support for design education in UK schools, expansion of the photography department, and encouraging debate around the history of the museum’s global collections. He has overseen the opening of the new Exhibition Road Quarter and record visitor numbers to its South Kensington site. In the near future, Dr Hunt’s priorities are focused on the opening of V&A Dundee, the redesign of the V&A Museum of Childhood, and the development of a new museum partnership with the Smithsonian Institution and open access collections centre in Stratford, East London.

Prior to joining the V&A, Dr Hunt was Member of Parliament for Stoke-on-Trent Central and Shadow Secretary of State for Education.  He has a doctorate in Victorian history from Cambridge University and is a Fellow of the Royal Historical Society.  In addition to numerous radio and TV programmes for the BBC, he is the author of Building Jerusalem: The Rise and Fall of the Victorian City (2005); Friedrich Engels: The Frock-Coated Communist (2009); and Ten Cities That Made an Empire (2014).