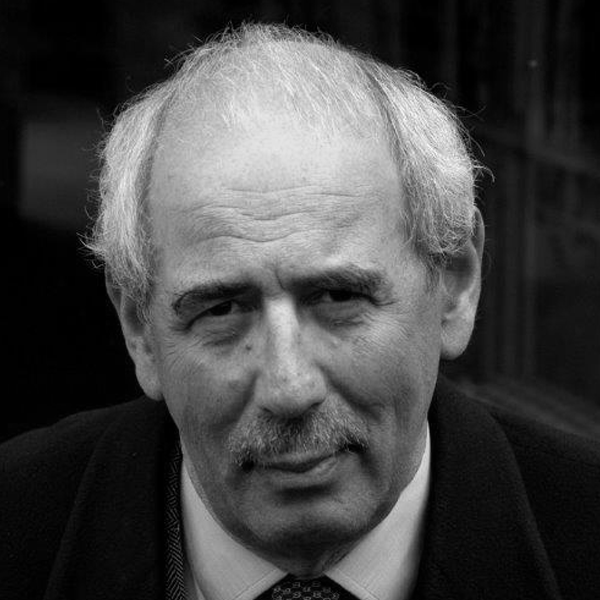 In 1989, he worked for three years for BBC TV in Russia, interviewing high-ranking Soviet intelligence officers who played the spy game against the West. During that time, he wrote the biography of Dick White, the head of MI5 and MI6. His TV documentary ‘The Confession’, the first interview with George Blake, the spy, won the Cannes Prix d’Or. Broken Dreams, an expose’ of corruption in the Premier League, won the William Hill prize. He has reported wars from Vietnam, the Middle East and South America. Dangerous Hero about Jeremy Corbyn was a Sunday Times bestseller.