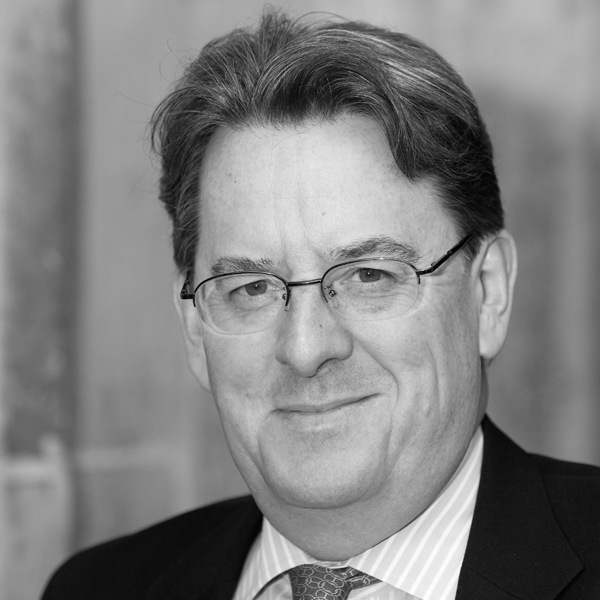 Robert Hardman is the bestselling author of Queen of the World, Our Queen and Monarchy: The Royal Family At Work. As the writer of many acclaimed television documentaries (including BBC One’s The Queen’s Castle and ITV’s Our Queen), he has interviewed many members of the British Royal Family and of other monarchies overseas. A Fleet Street journalist since 1987, he has also been a parliamentary sketchwriter, diarist and sports columnist while covering every aspect of national and international news. He writes the How I See It column for the Daily Mail. His latest book, Queen of the World, was published in paperback this summer.