By August 29th, 2018Speakers
No Comments 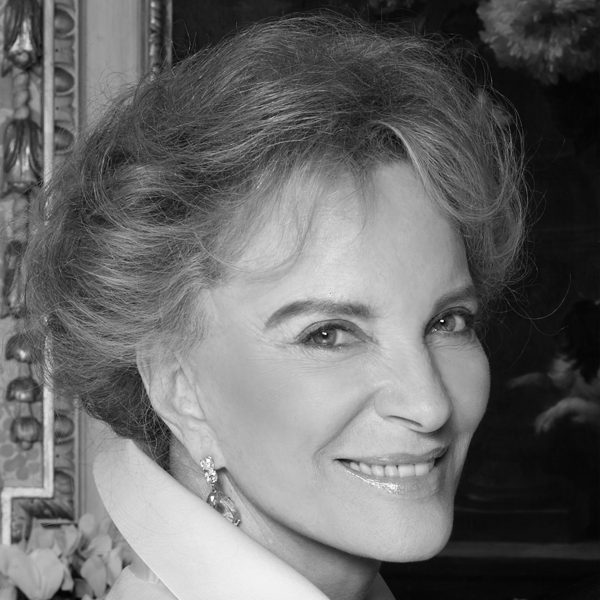 Princess Michael of Kent is the wife of Her Majesty the Queen’s first cousin, HRH Prince Michael of Kent, and lives in Kensington Palace.  Born in Bohemia (now Czech Republic) with ancient European lineage, the Princess, married for 40 years, is the mother of two grown children and is the Royal Patron of many charities.  She is the author of three history books and three historical novels which have been translated into a number of European languages including Russian and Mandarin.  A well- known lecturer in Europe, USA, Russia and China, Princess Michael lists some fifty illustrated talks on her official website.