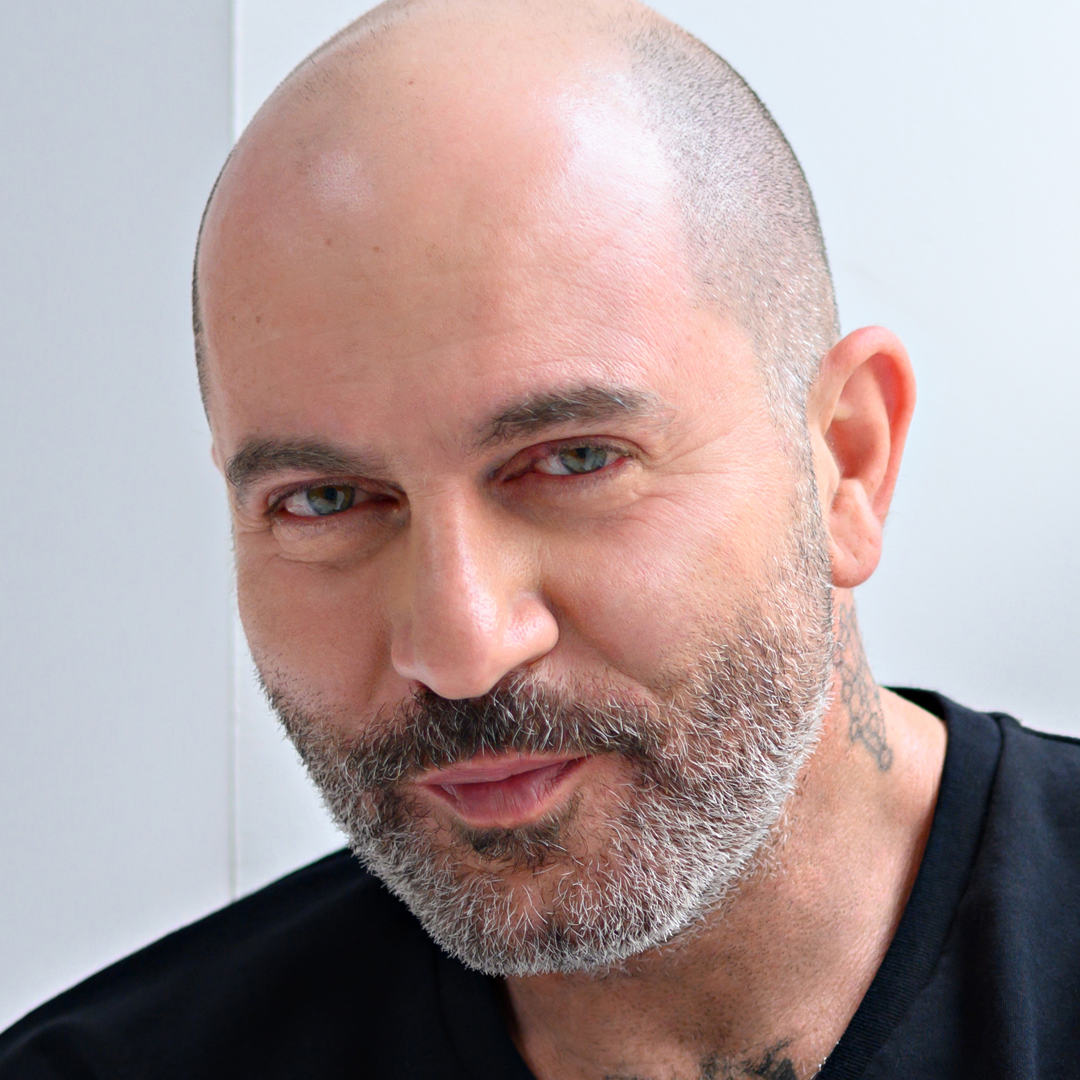 Lior Raz is the creator and the leading actor of the series “Fauda” and “Hit and Run”. Both series have been broadcasted in Netflix, were well acclaimed and gained much
success.

“Fauda” is based on Lior’s real-life experience and story as a soldier in a special force unit of the Israeli Defense Force.

For his appearance in FAUDA Lior won Israeli academy award for best actor, one out of 6 awards the series won in total.

The shooting of the 4th season of “Fauda” is about to begin soon.

Lior is a highly wanted lecturer worldwide, his lectures combine his experience both
as an actor and as a creator together with his life story.