By September 4th, 2019Speakers
No Comments 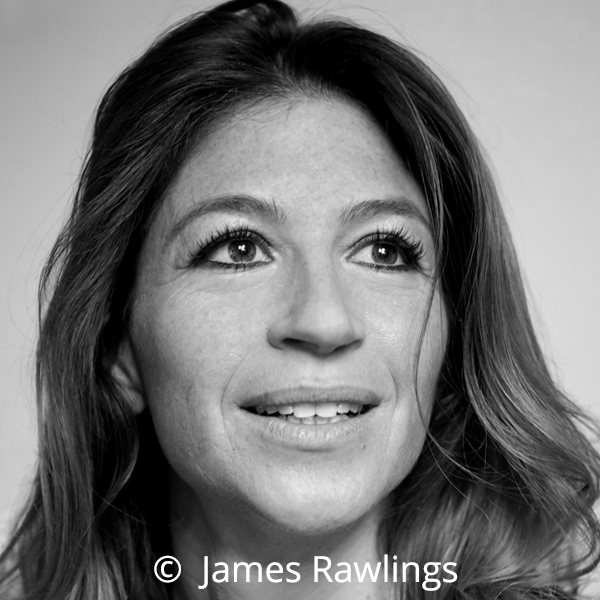 Kate Weinberg has previously worked as ghost writer, a slush pile reader and a journalist. Her debut novel, “The Truants” was published in August by Bloomsbury to wide acclaim.The book was inspired by Kate’s experiences as a student at UEA, where she was taught by the charismatic and celebrated literary critic Lorna Sage, who died in 2001. The novel has been described by Alain de Botton as combining “the best elements of a crime thriller, a campus novel, a love story and a psychological study”.