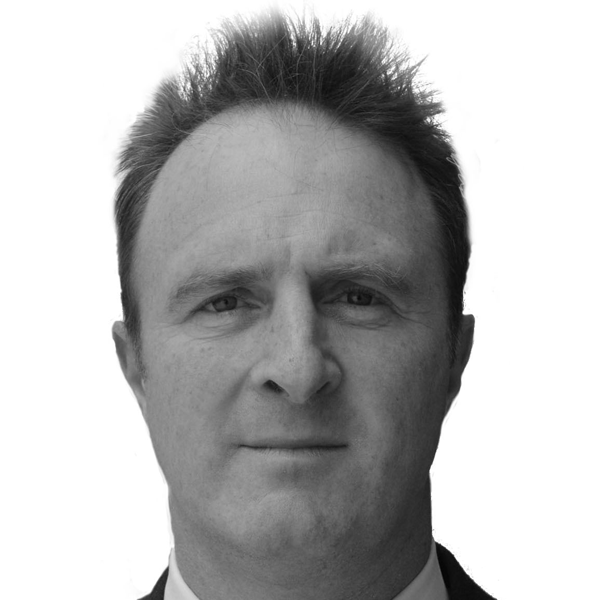 James Harding has been the Director of News and Current Affairs at the BBC, the world’s largest news organization, since April 2013.

He was Editor of The Times of London from 2007-2012, winning the Newspaper of the Year in two of the five years he edited the paper. He was previously The Times’ Business Editor, having joined from The Financial Times, where he worked as Washington Bureau Chief, Media Editor and China correspondent opening the paper’s bureau in Shanghai in 1996 – the first European newspaper to open an office in the city since the 1949 revolution. He is the author of Alpha Dogs – How political spin became a global business and he presented On Background on the BBC World Service with Zanny Minton-Beddoes, editor of The Economist.