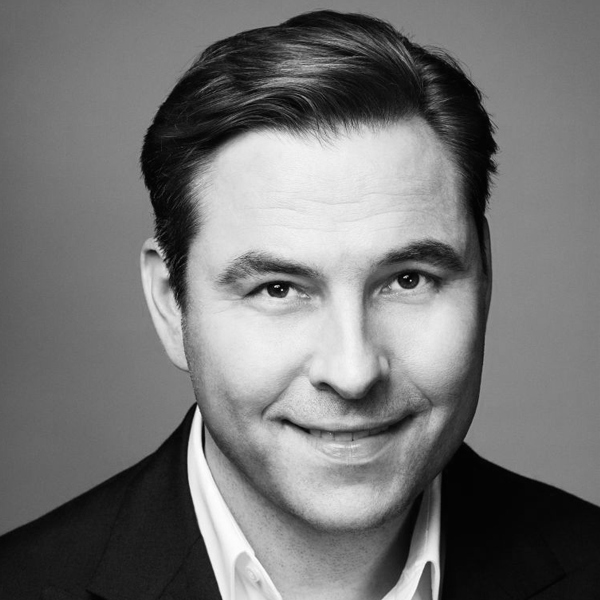 David Walliams has revolutionised reading for children and has become one of the most influential children’s writers today. Since the publication of his ground-breaking first novel, The Boy in the Dress (2008), Walliams has seen unprecedented growth with global sales exceeding 30 million copies, and his books translated into fifty-three languages. David closed 2018 as the UK’s biggest-selling author. He sold 1.91 million books in the UK in 2018 alone and authored forty per cent of the bestselling children’s books sold. Collectively across his titles, he held the No.1 spot of the children’s chart for a staggering twenty-six weeks of the year. His most recent novel, FING, published in February 2019 and has sold more than 350,000 copies since launch. This week, David was awarded Children’s Fiction Book of the Year for his novel Ice Monster at the annual British Book Awards.