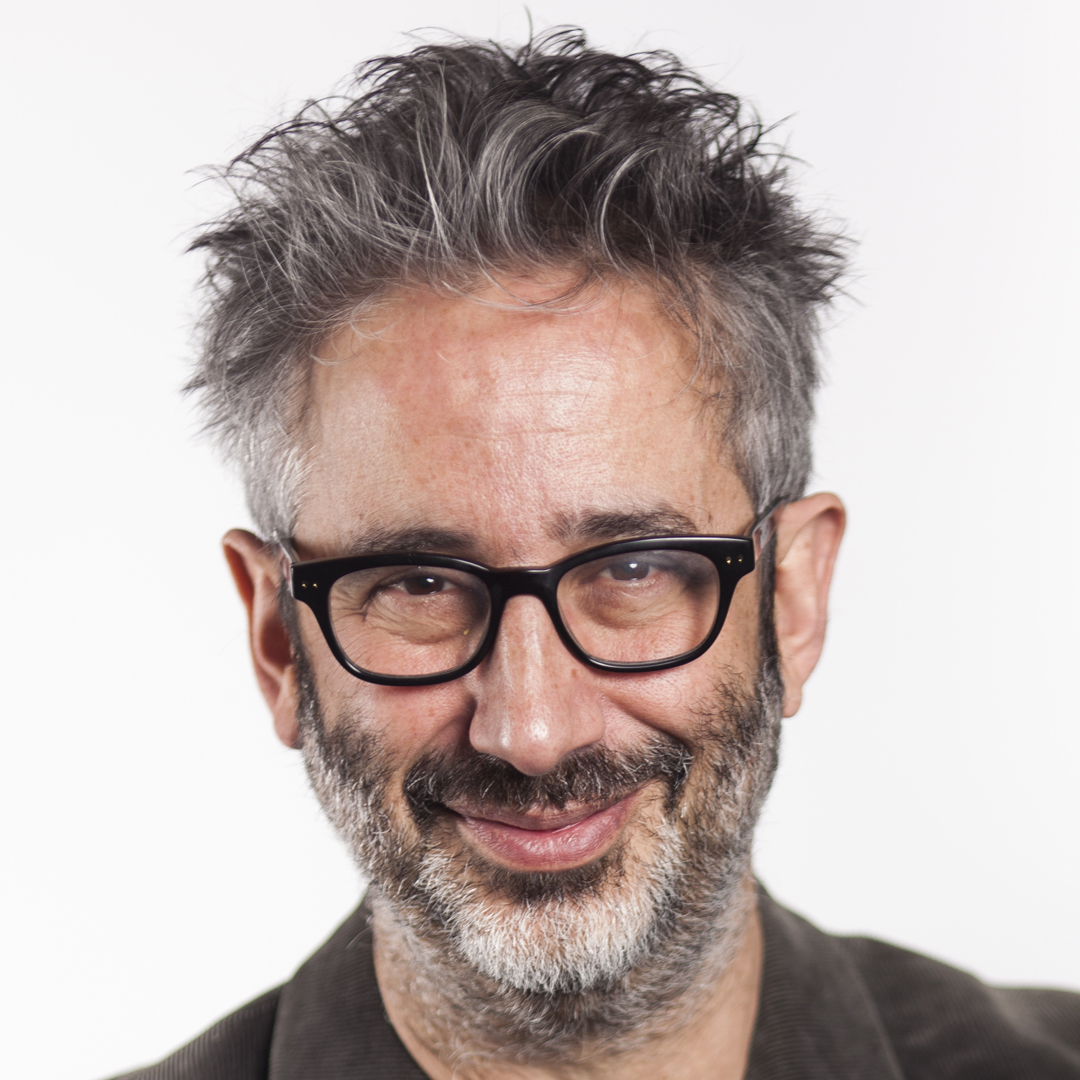 David Baddiel is a comedian and writer. He has written four novels for adults and his middle-grade children’s books have sold 1.5 million copies. He co-wrote the song ‘Three Lions’ which has become the anthem for the England team. His most recent book, Jews Don’t Count, in which he argues that that many progressives – i.e. those who think of themselves as on the right side of history – have ignored the history of anti-Semitism, was a was a Sunday Times bestseller. He resumes touring with his stand-up show, Trolls, not the Dolls, in Autumn 2021.