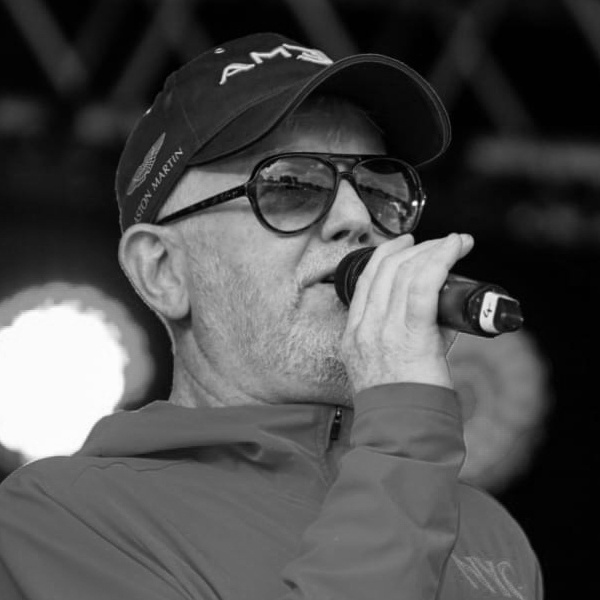 Chris Evans is an established television presenter, radio DJ, businessman, voice actor and producer for radio and television. Launching his broadcasting career in Manchester working for Piccadilly Radio, he moved to London as a presenter for the BBC’s Greater London Radio, later working for Channel 4 television, where The Big Breakfast made him a star.

In 2005, he started a new career on BBC Radio 2 with a long-running Drivetime programme, before moving on to host daily The Chris Evans Breakfast Show. Just some of his career highlights include presenting The One Show, Top Gear and TFI Friday on TV whilst also co-hosting Radio 2 Live in Hyde Park.