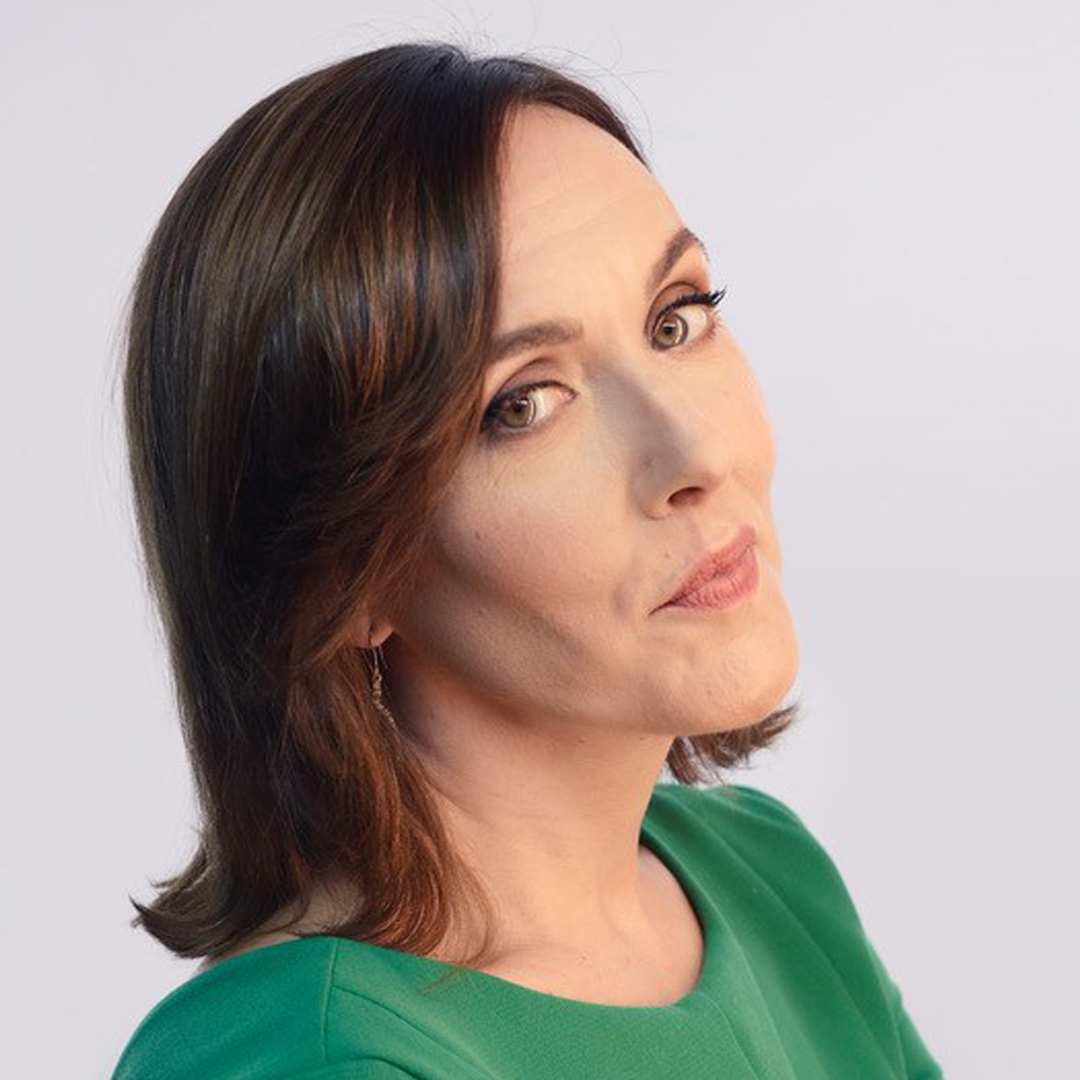 Camilla Tominey is the Associate Editor of The Daily Telegraph, covering politics and Royals. During her 20 year career, she has covered major news events including 9/11, six general elections and Brexit alongside being one of the world’s leading Royal commentators. Her exclusive story breaking the news of Prince Harry’s relationship with Meghan Markle was nominated for Scoop of the Year at the 2016 British Press Awards.