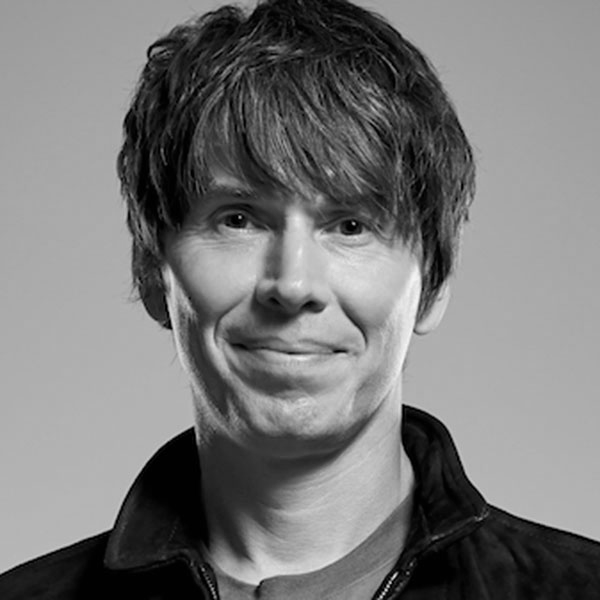 He is a hugely successful television presenter, and has received many awards for his work promoting science and was the Science Advisor on Danny Boyle’s science-fiction thriller Sunshine. Brian has also worked in the music business, having toured the world with various bands and played keyboard with D:REAM, who had several UK Top 10 hits.

He received an OBE for his contribution science in 2010.