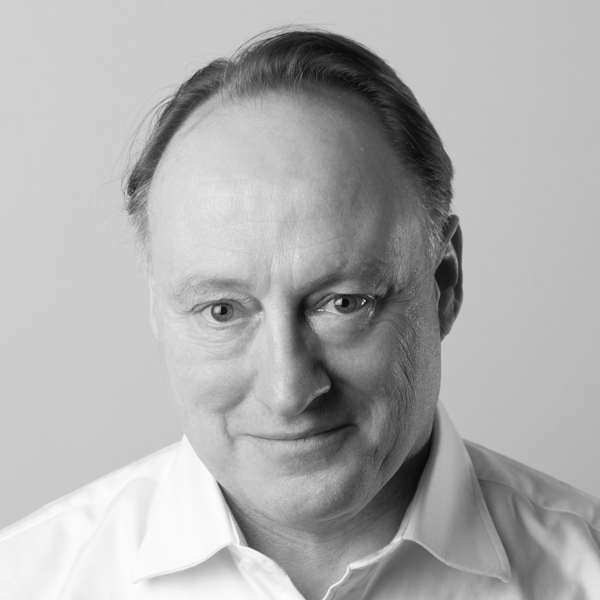 Prof Andrew Roberts has written thirteen books, including Eminent Churchillians, Salisbury: Victorian Titan, Napoleon and Wellington, Waterloo, A History of the English-Speaking Peoples Since 1900, Masters and Commanders, The Storm of War and Napoleon the Great, the last of which won the Grand Prix of the Fondation Napoléon in Paris and became a New York Times bestseller. He is a Fellow of the Royal Society of Literature and the Royal Historical Society, has a PhD from Cambridge University, is the Lehrman Distinguished Fellow at the New-York Historical Society and a visiting professor at the War Studies department of King’s College, London. He is also the Roger and Martha Mertz Visiting Research fellow at the Hoover Institution at Stanford University. His new book Churchill: Walking with Destiny was published by Penguin in October 2018