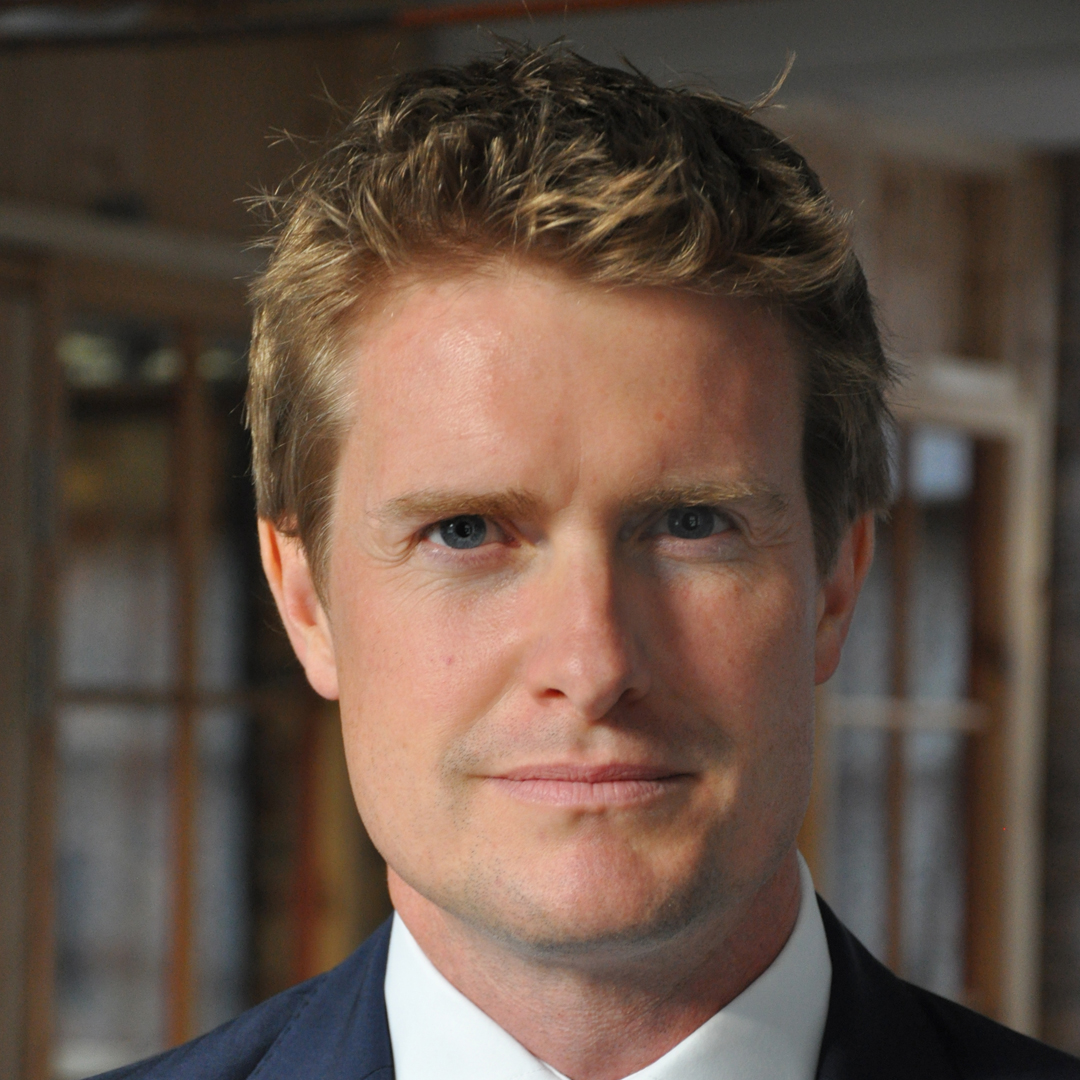 Tristram Hunt is Director of the Victoria & Albert Museum and one of Britain’s best-known historians. He served as MP for Stoke-on-Trent Central from 2010 to 2017 and as Shadow Secretary of State for Education between October 2013 and September 2015. He was a senior lecturer in British history at Queen Mary, University of London, and has written numerous series for radio and television.

His new biography, The Radical Potter: Josiah Wedgwood and the Transformation of Britain, is based on Wedgwood’s notebooks, letters and the words of his contemporaries, and captures the energy and originality of Wedgwood, and his transformative contributions not only to the development of eighteenth-century Britain but to modern business practices ever since. His previous books include The English Civil War: At First Hand; The Frock- Coated Communist: The Revolutionary Life of Friedrich Engels; Ten Cities that Made an Empire;  and Building Jerusalem: The Rise and Fall of the Victorian City, between them published in more than a dozen languages.