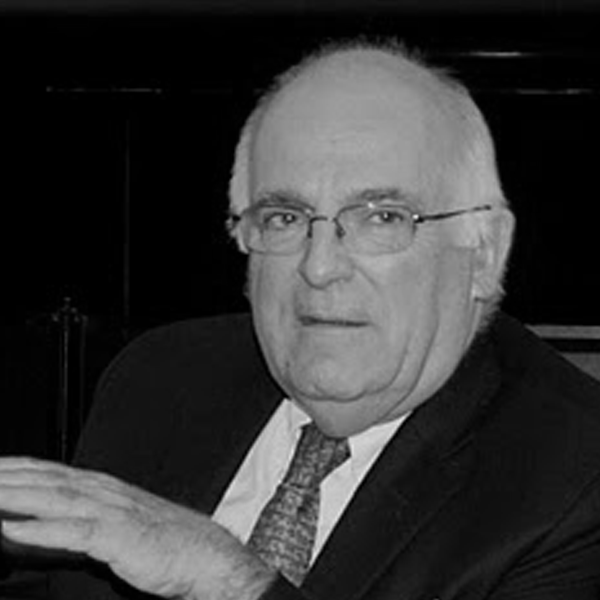 Sir Richard served as Chief (known as ‘C’) of the British Secret Intelligence Service (SIS), also known as MI6, from August 1999 until his retirement in July 2004. He was a spy master for thirty-eight years and served in Nairobi, Prague, Paris, Geneva and Washington as well as in a number of key London-based posts.

He is now Chair of Trustees of the University of London, a trustee of Kent School, Connecticut, Honorary Fellow of Queens’ College Cambridge, adviser to several international companies, Chairman of Ascot Underwriting and a Director of Kosmos Energy.

He is married to Rosalind, Lady Dearlove. They have two sons and a daughter.