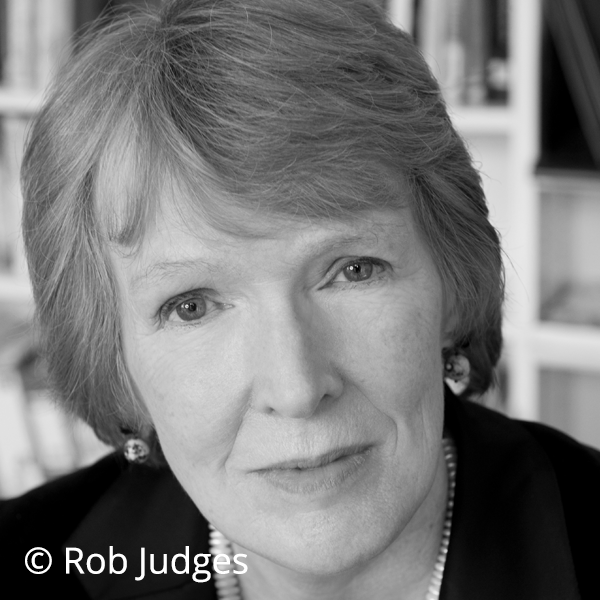 Her research specializes in British imperial history and international history of the 19th and 20th centuries. Her publications include Paris, 1919: Six Months that Changed the World, Nixon in China: the Week that Changed the World, The War that Ended Peace: The Road to 1914 and History’s People: Personalities and the Past. She is a Fellow of the Royal Society of Literature, a Companion of the Order of Canada and a Companion of Honour (UK).