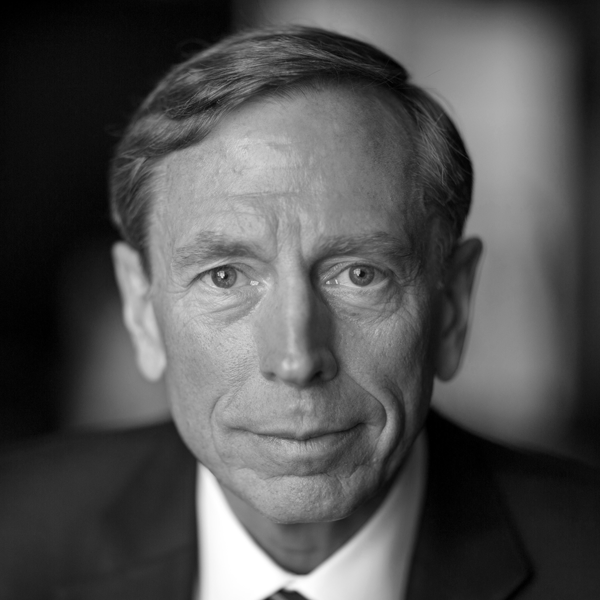 General David H. Petraeus is one of the most prominent U.S. military figures of the post-9/11 era and has been described as “one of the great battle captains” in American military history. Following his military service, he served as Director of the CIA. He is now a Partner with the global investment firm KKR and Chairman of the KKR Global Institute.